Foreign Direct Investment in the Food Industry in Mexico

Foreign Direct Investment in the Food Industry in Mexico

If you are a foreign food manufacturer currently analyzing where to expand your operations, whether it’s greenfield or brownfield, Mexico is a great location and, since many years, has been a top attractor of FDI of the food industry, not only for companies looking for a maquila scheme but also because of its domestic market.

In a report published by the Ministry of Economy, from 1999 to March 2020, Mexico has attracted $16,742.3 million USD, representing 2.8% of the total FDI registered in the same period.

Regarding the origin of the investment, 59% of the FDI in the food industry came from the United States, followed by Switzerland with 16%, Netherlands with 6.5%, the United Kingdom with 4.3%, and Japan representing 3% of the total investment in the same period mentioned above.

Among the states that have attracted most of the FDI in this sector are Mexico City, Jalisco, State of Mexico, Nuevo Leon, Guanajuato, and Puebla.

Greenfield VS Brownfield Sites in the Food Industry in Mexico

Even though the food industry is one of the winning industries in this low Touch Economy, COVID-19 has impacted its processes and supply chain. According to an article published by the Food Engineering Magazine, “many food manufacturers may want or will need to address their facilities and operations to be more prepared in the event a similar situation would occur again.”

Because of this, now food manufacturers will have to question themselves about what is better, invest in a greenfield site, or renovate a brownfield site?

According to the experts, many food manufacturers prefer to invest in automation, innovation, and increasing the production area’s size so their employees could feel safe. Experts said that greenfield sites make more sense because, in a brownfield facility, the design could not fit the company’s needs and could contain existing pathogen loads. Large food manufacturers, dairy, and meat processors prefer to invest in greenfield projects to expand in a place that fits their needs in the short and long term.

Prodensa is a professional services firm that acts as an integral facilitator and helps companies with market analysis, expansions, site selection, start-ups, shelter in Mexico, and consulting for ongoing manufacturing operations. We have assisted with the start up and shelter in Mexico of over 600 operations all over the country, including projects of different types of industries such as automotive, aerospace, medical, among others.

Nallely Garza, Business Development Manager at Prodensa.
She has a degree in International Relations from Universidad del Valle de México and a Business Administration degree from Walden University.
Nallely has experience in both the private and public sectors. She held the position of Political Analyst within the State Congress of Nuevo Leon and the role of Foreign Investment Coordinator at the Ministry of Economy of Nuevo Leon. 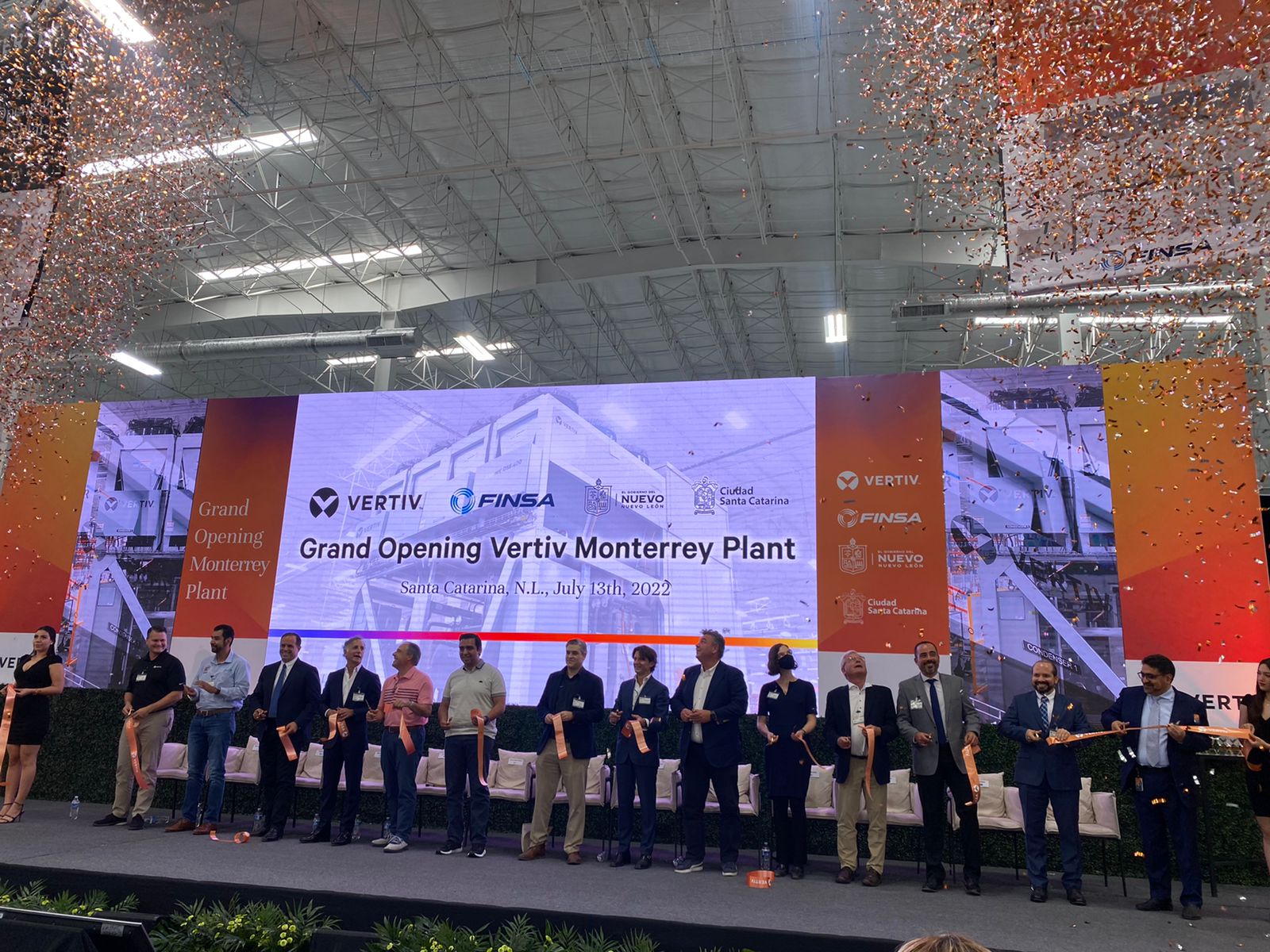 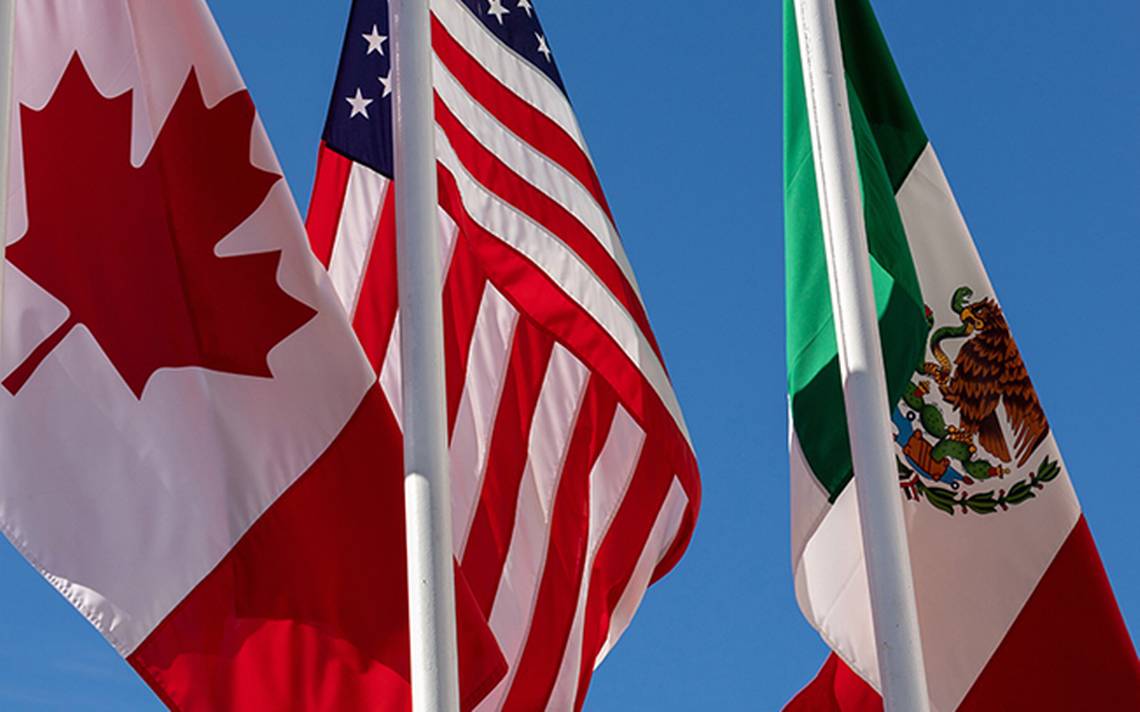