First labor controversies in light of USMCA in Mexico

First labor controversies in light of USMCA in Mexico

On July 1st, 2020, the new trade treaty, US-Mexico-Canada (known as USMCA), came into effect, which introduced in its Annex 23 (among other important concepts) considerations related to labor matters, such as freedom of vote to elect a union, rules to ensure equality and non-discrimination, as well as the prohibition of child or abusive labor journeys. Failure to comply with these new regulations may lead to activating claim protocols and eventually losing USMCA benefits for companies such as zero-duty trade among the signing countries. 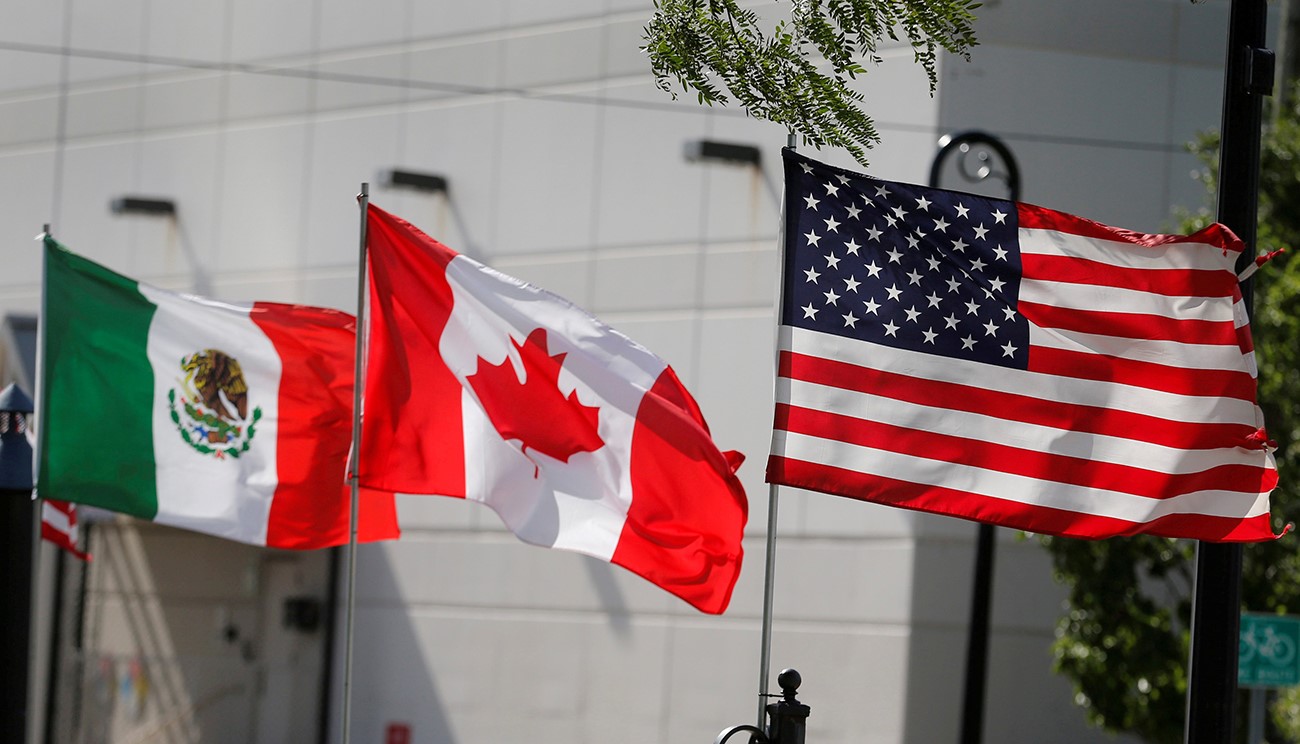 These considerations were contemplated by Mexico in the form of reforms of the Mexican labor laws, the transition of the labor courts to the judiciary power (from the executive power), and the recent prohibition of insourcing or abusive outsourcing schemes.

Despite these measures and law reforms, the main challenge to ensure the compliance of the USMCA commitments in Mexico is related to overcoming the older labor culture, which still resists the changes, particularly by unions, companies, and even workers.

The first two cases related to inconsistencies in compliance with USMCA labor regulations arose in the cities of Silao, in the central state of Guanajuato, and Matamoros, a border town in the state of Tamaulipas.

The first case is related to an important automotive OEM acting in Central Mexico since 1994, and since then has been considered as one of the flagships of the former NAFTA.     In this case, elections were organized in late April.   However, there are accusations that the current union tried to obstruct the course of the elections, destroying voting ballots and harassing the opposition workforce.  Also, some company personnel has been accused of allegedly trying to influence the vote among the workforce in favor of the current union.   As a result, the Mexican labor authorities canceled the elections. They requested to perform them again no later than June 12, 2021, in addition to initiating a full investigation to determine potential liabilities.  The case involves the US Trade Representative (USTR) office, which is requesting an official investigation by the Mexican Government, and the request to send independent observers to the new election process.   This constitutes the first official labor complaint under the new USMCA.

The second case is related to an American company in the automotive sector, with operations in Matamoros since 2016.   The Mexican entity has been accused of obstructing union elections and laying off personnel who wanted to organize an independent union.     The alleged malpractices were denounced by the AFL-CIO union in the USA, whose government is analyzing the situation to formally denounce such situation and eventually claim the use of a “rapid response” mechanism to determine responsibilities and impose potential sanctions.  The deadline to decide whether or not to move forward with an official complaint is not due yet.   On the Mexican side, the government is also analyzing the case and making efforts to avoid using the USMCA’s rapid response panels.

Last week, there was a high-level meeting among trade representatives of all signing countries in Mexico City to discuss these issues.   The joint press release vowed to “affirm their desire to champion trade policies that support good jobs that are protected by robust and fully enforced labor laws. The USMCA seeks to raise standards for workers in North America, including those related to freedom of association and the right to collective bargaining.”

A new labor culture must be embraced in Mexico to avoid problems and maintain a stable and peaceful labor environment.   The formula is simple:  the full compliance with the Mexican labor laws, the education of the workforce about their labor rights (without any bias), and the implementation of sound human resources practices to keep a healthy labor environment.   Being the “employer of choice” has proven to be the best practice.

We at PRODENSA have supported more than 50 companies to be in full compliance on labor matters derived from the USMCA and reformed labor laws.

Allow us to guide you through our Labor Advisory Services.
Contact us here. 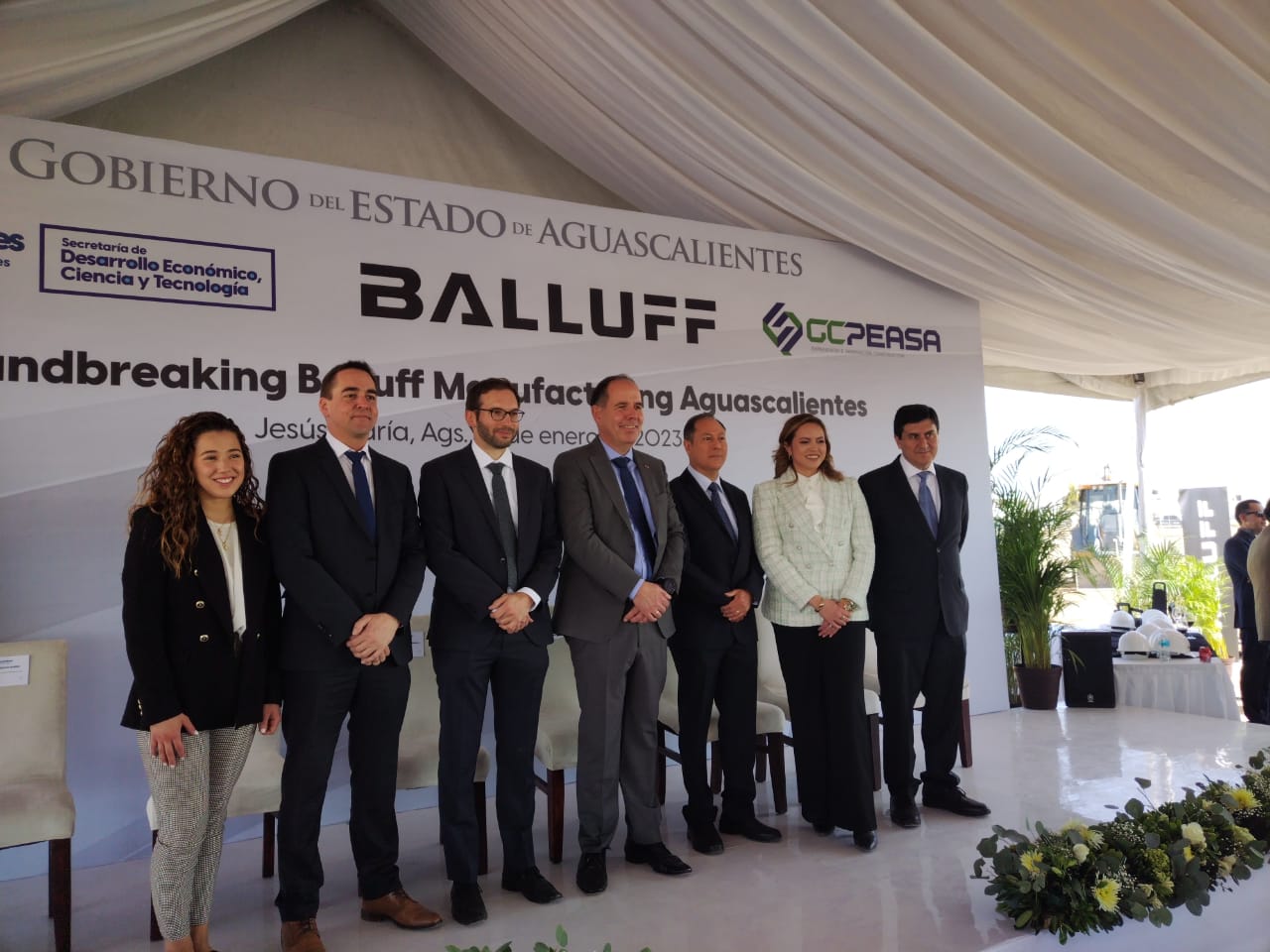 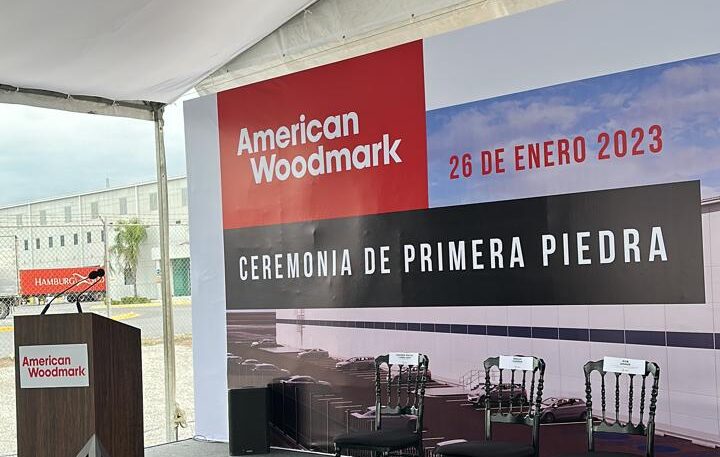 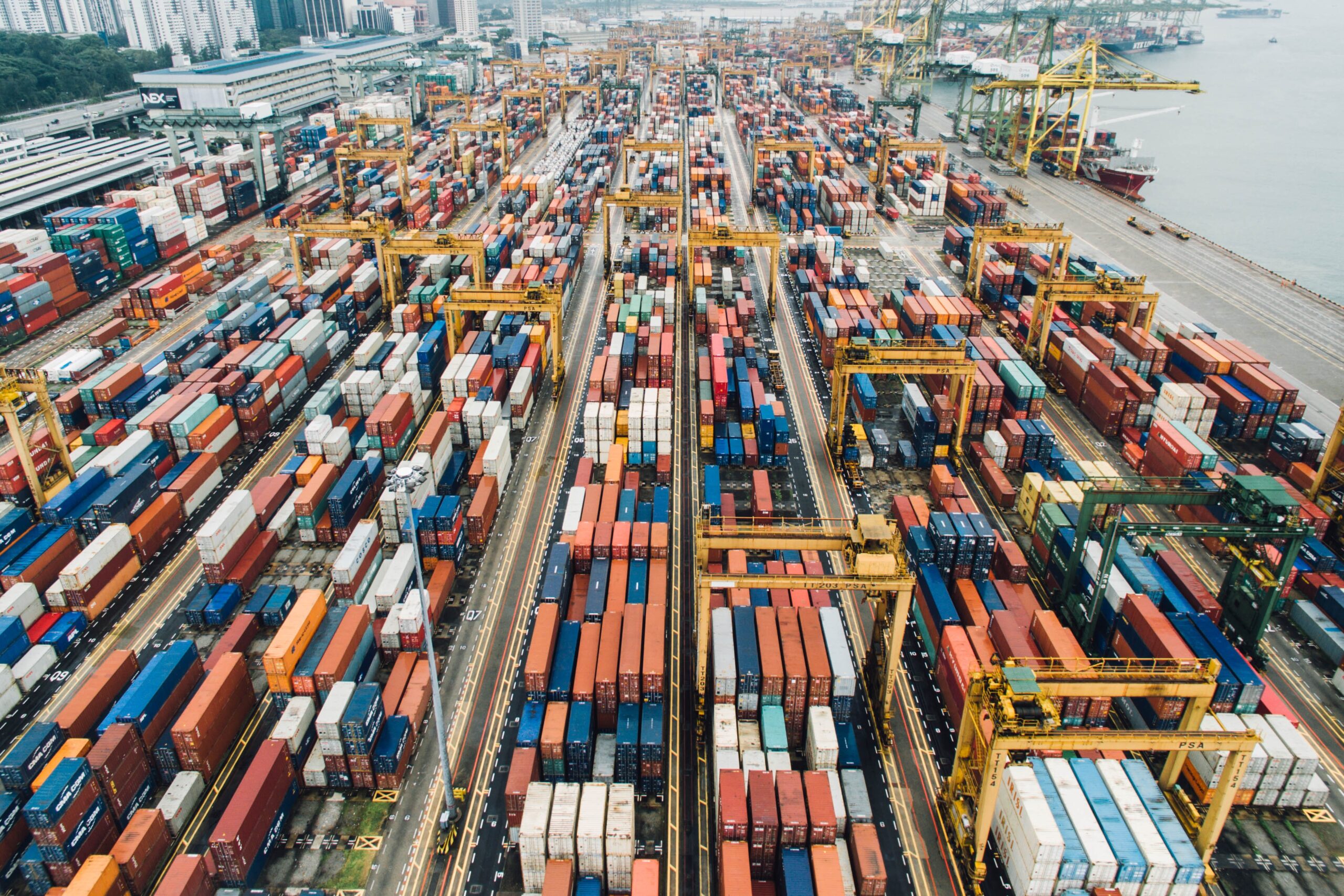