Labor aspects of the USMCA: Annex 23-A 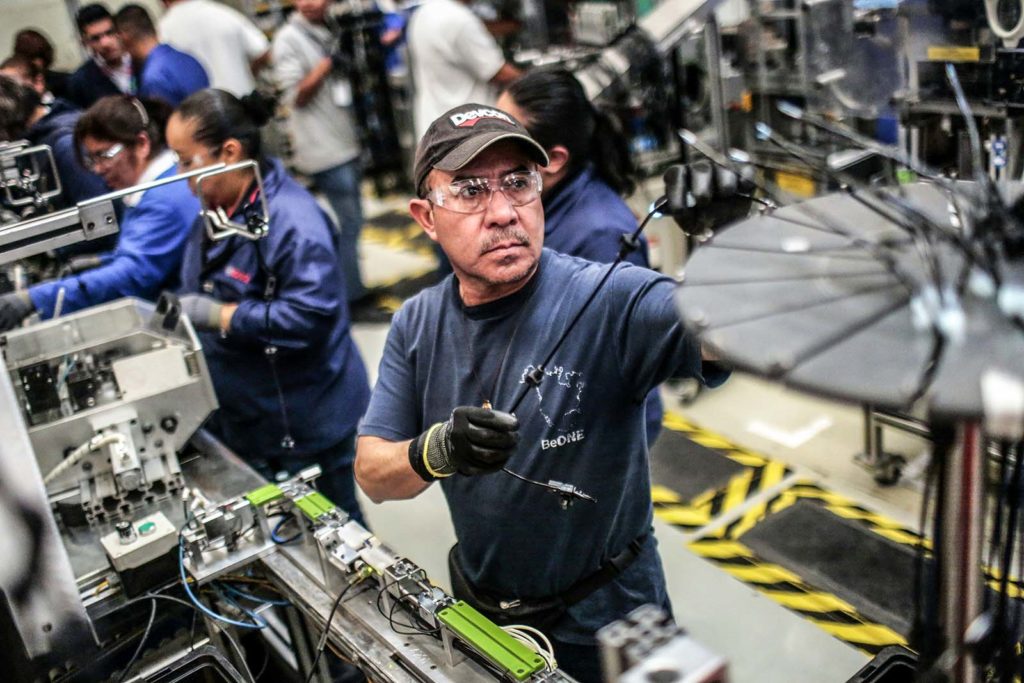 The new trade agreement between the United States, Mexico, and Canada, known as USMCA, incorporates new chapters that at the time were not part of the previous trade agreement, now extinct NAFTA. There are labor aspects of the USMCA that are very important to consider. Among the new chapters added to the USMCA is the […] 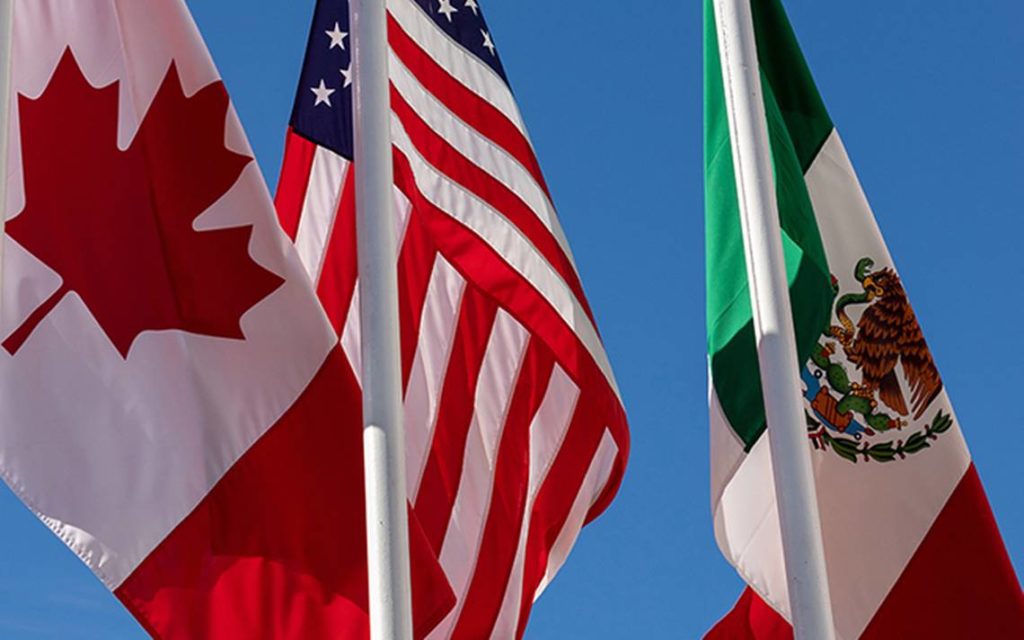 The United States, Mexico, and Canada USMCA have reached an agreement to modernize the 25-year-old NAFTA into a 21st century, high-standard agreement. The new United States-Mexico-Canada Agreement (USMCA) will support mutually beneficial trade leading to freer markets, fairer trade, and robust economic growth and impact on the manufacturing industry in North America. The USMCA will […] 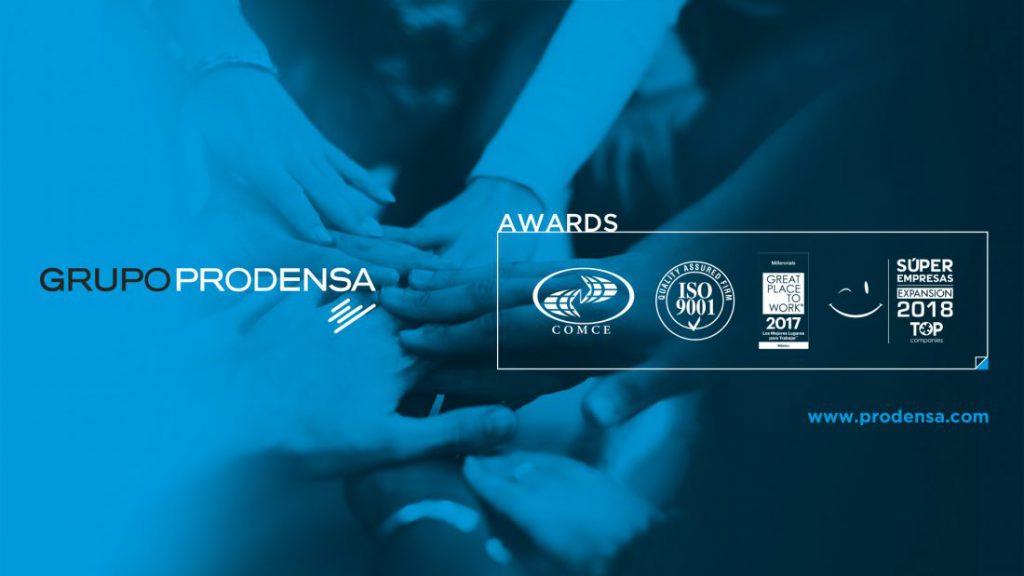