GERMAN COMPANY ARRIVES TO MEXICO, INVESTING IN THE AUTOMOTIVE INDUSTRY. 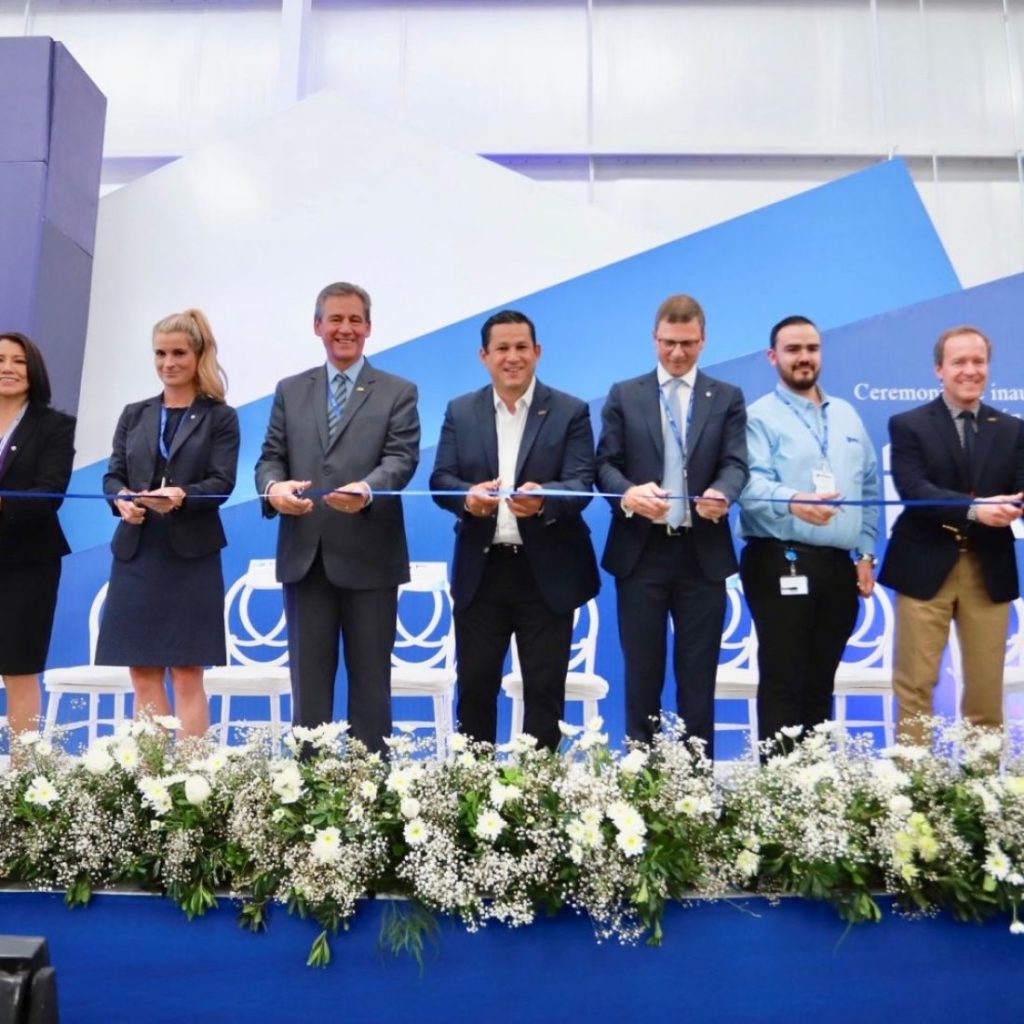 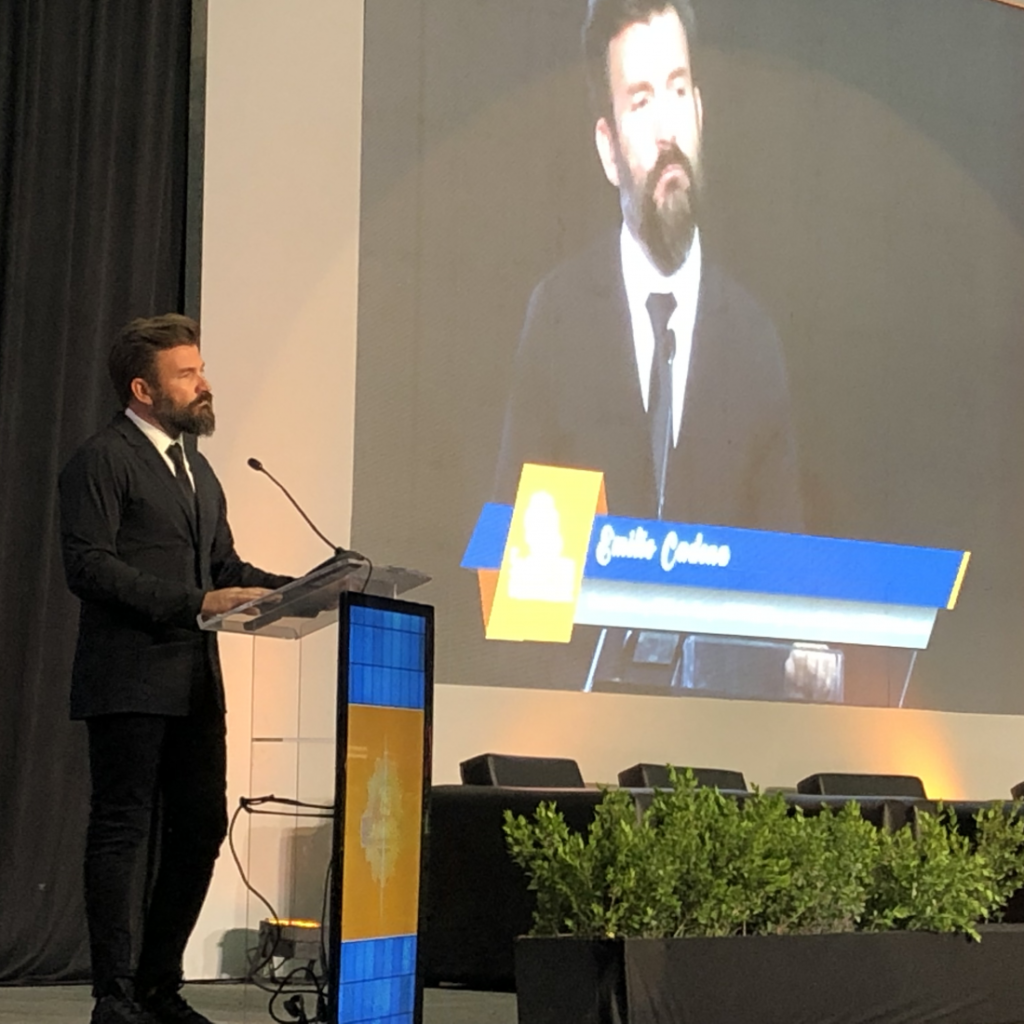 Thinking about a startup or an expansion of manufacturing operations and don’t know where to start?

These are some important things you may want to consider. When thinking about where to begin to start planning an expansion of manufacturing operations, there are a lot of things that need to be analyzed and considered to make a final decision. Here we can help you with the TOP 5 MOST IMPORTANT THINGS IN […] 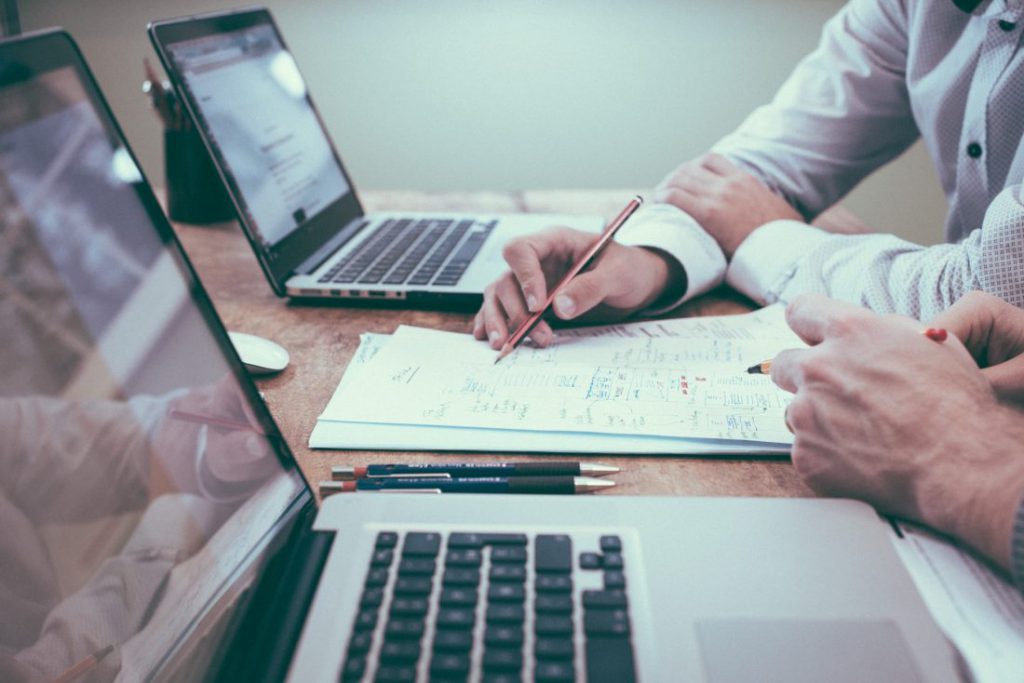 Since its initiation in 1994, The North American Free Trade Agreement (NAFTA) has helped North America to become one of the most competitive regions for manufactured goods and consolidated pre-existing regional connectivity in trade, commerce, and Foreign Direct Investment. Historical data shows that from the age of NAFTA up until today, regional free trade has been concentrated in the manufacturing sector, particularly in automotive industries. 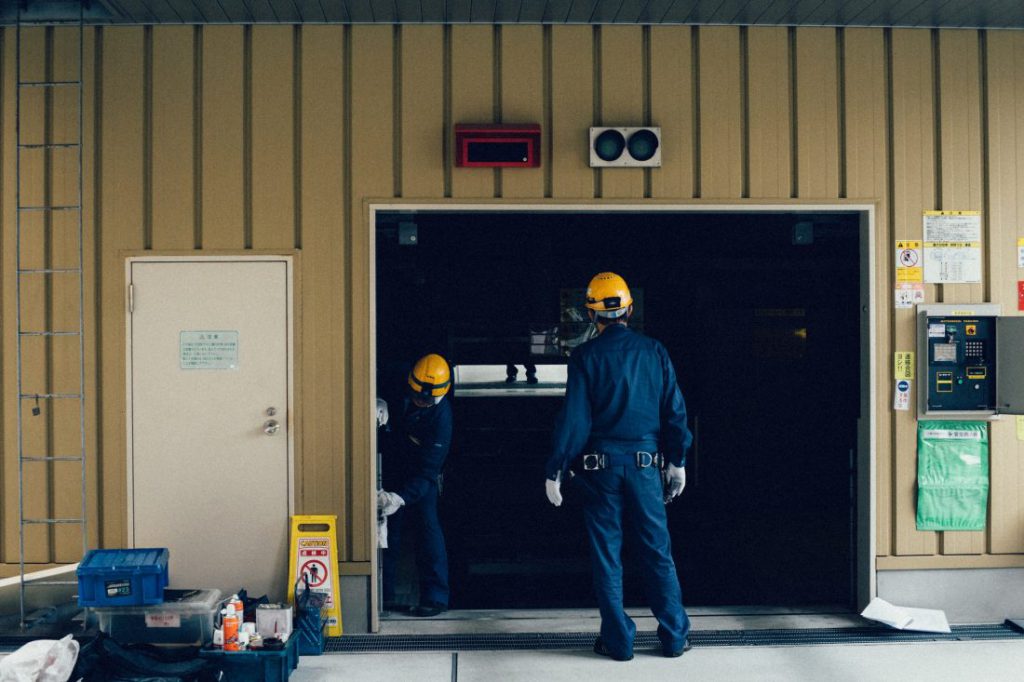 On the first of May 2019 the Official Journal of the Federation of the new Federal Labor Law published, by instruction of the federal executive, the reform of said legislation that in previous days and weeks was approved before the deputy chamber, and later approved by the republican senate. 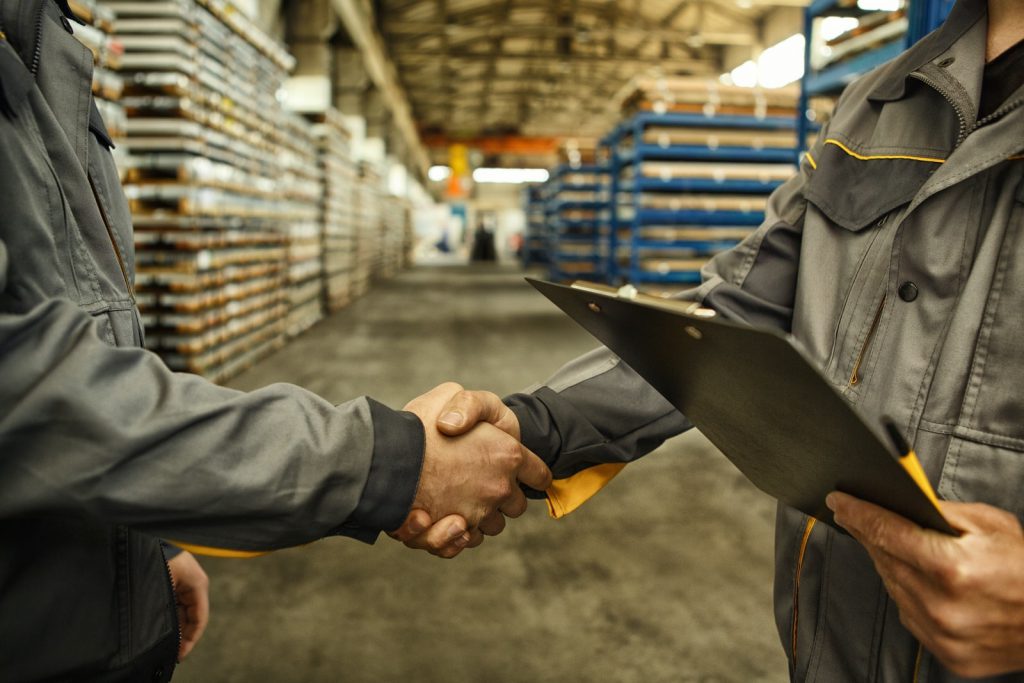 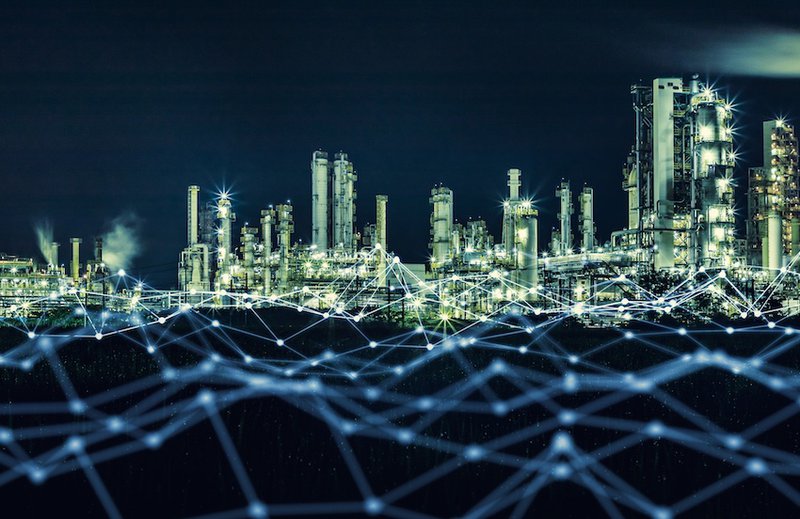 The rise of Industry 4.0   Industry 4.0 has promoted rapid gains in analytics capabilities, big data, artificial intelligence and machine learning, which is continually driving a new era of market and business intelligence, aimed at interpreting and translating data into working insights that increase manufacturing competitiveness. Industry 4.0 is characterized by the computerization and […] 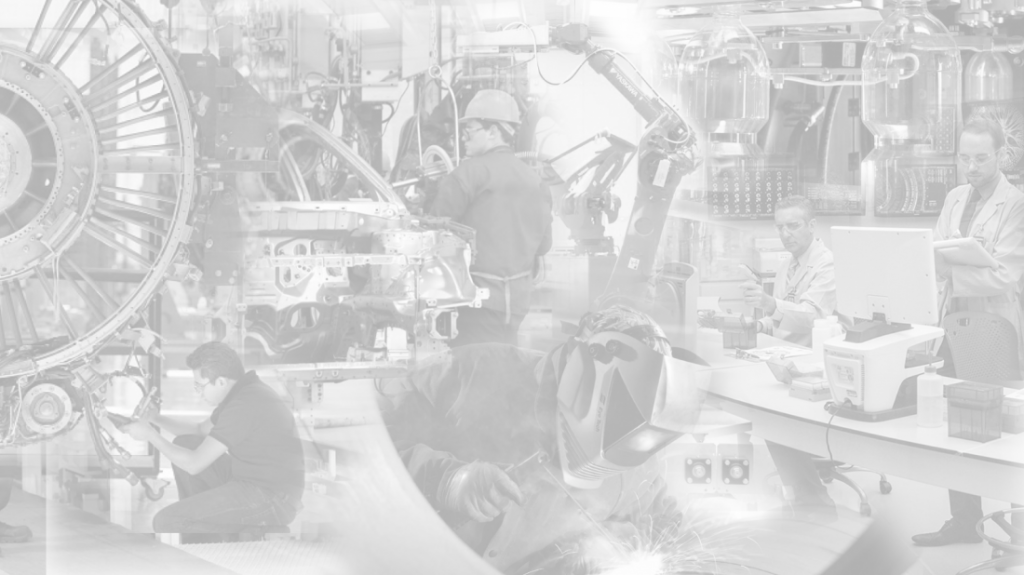 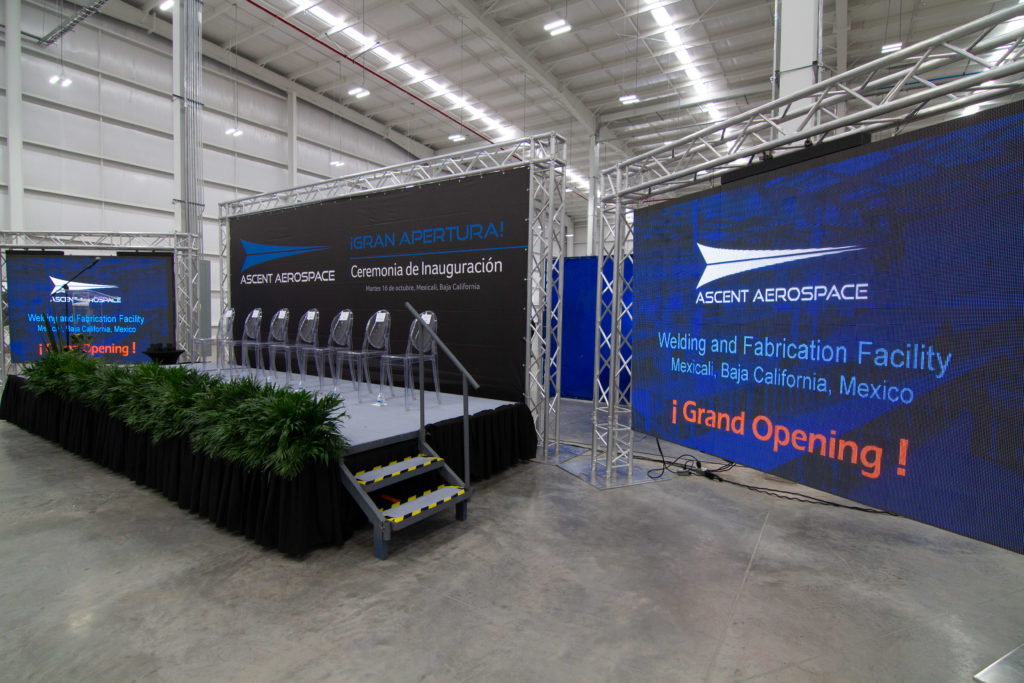 THE AEROSPACE COMPANY CHOSE TO ESTABLISH A NEW PLANT IN MEXICALI FOR ITS INDUSTRIAL STRENGTHS. Today, Ascent Aerospace officially opens its first plant in Mexico, located in the new industrial park Calafia II, with more than 50,000 square feet and room for expansion. The factory is being established as a world-class welding and metal fabrication […]